Over the past few months, I have processed numerous astrophotography photos and videos and I like to think that I made some progress. So to test that, I decided to take 2 old pictures that I thought were not very well processed and see how much I can improve now. The results are visible in the gallery below with left the old and right the new images.

The first image I re-processed resulted in a slight improvement. Not much improvement in the details, but the overall image is more natural because I was less aggressive with the enhancement tools. To my surprise, I managed to get a lot more detail out of the iphone jupiter photo. I had to push the sliders quite far as the details in the original image are very, very vague. Unfortunately this also amplified some noise, but I really like the image 🙂 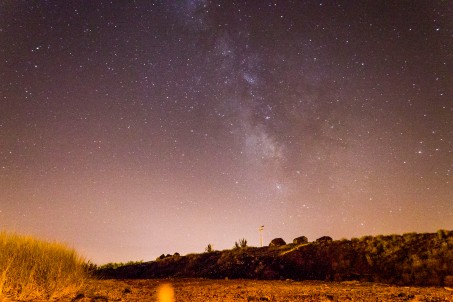 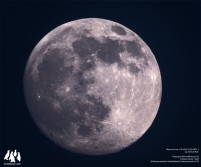 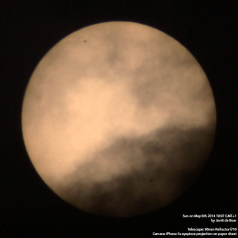 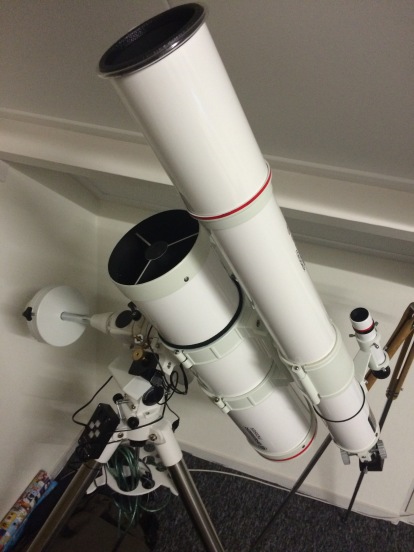